Let Andy Wilsher entertain you with his professional Robbie Williams tribute act and be dazzled by a performance that will blow you away! Enjoy the combination of thrills you would only expect from one of Robbie’s shows, emulating the true attitude and charisma of the man himself. Andy executes an incredible Robbie Williams tribute that is simply unrivalled in the UK.

All of the greatest Robbie Williams hits – performed for you

Andy’s Robbie Williams tribute show is jam-packed with big tunes from Robbie’s entire career, including smash hits from his Take That days such as ‘Relight My Fire’ and ‘Could It Be Magic’, all the way to his incredible solo records including ‘Let Me Entertain You’, ‘Rock DJ’ and of course not forgetting the beautiful ‘Angels’, which nobody can resist singing along to!

If you have been searching high and low for the best Robbie Williams singer, book Andy for a night of exceptional entertainment, guaranteed to get everyone up and dancing. Whether you are looking to book a Robbie Williams tribute for a big company function, an upcoming wedding or charity fundraiser, Andy’s renowned tribute show will most certainly add that something special to your event.

A Robbie tribute that offers impeccable attention to detail

Andy’s professional Robbie Williams tribute act features a fantastic light show that will amaze you and your guests. Andy’s eye for detail has ensured that everything from the microphone stand right down to his tattoos are as authentic as can be, so you won’t feel robbed of the real Robbie! You won’t believe how convincing Andy is when he steps out onto the stage – in fact, it was Andy’s Robbie Williams tribute show that led him to take home the ‘Best Solo Musician, Essex’ award at the 2013 Wedding Industry Awards!

Now watching: Let me Entertain You

Shows can be performed individually or why not mix and match to suit your requirements?

Our most requested sets include:

Please note that the Disco and Show Girls incurs an additional charge.

For more information on what’s included in all of our shows please visit the show page.

Some Examples Of Songs From The Robbie Williams Tribute Set 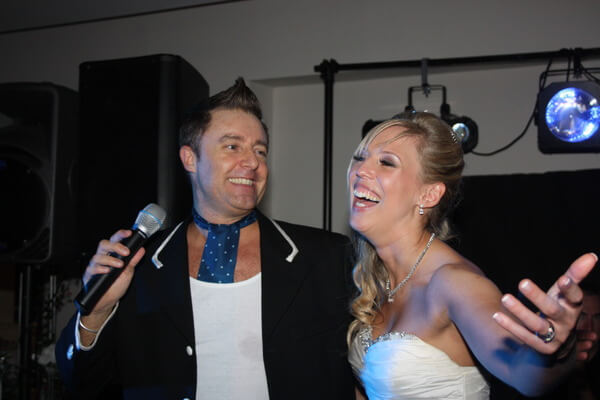 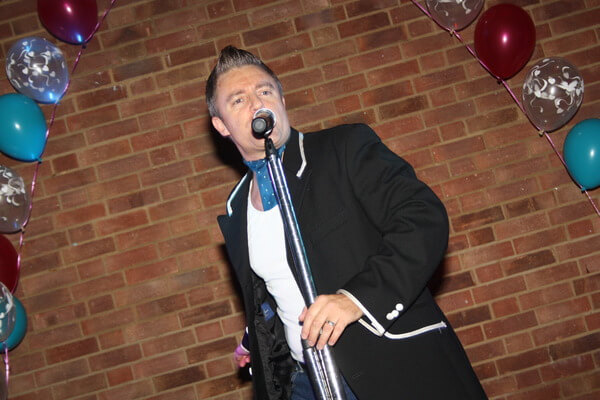 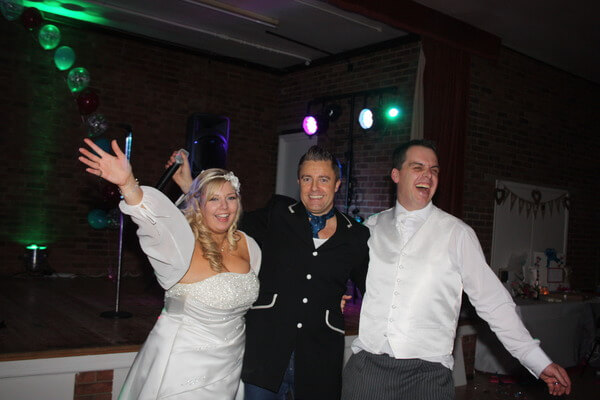 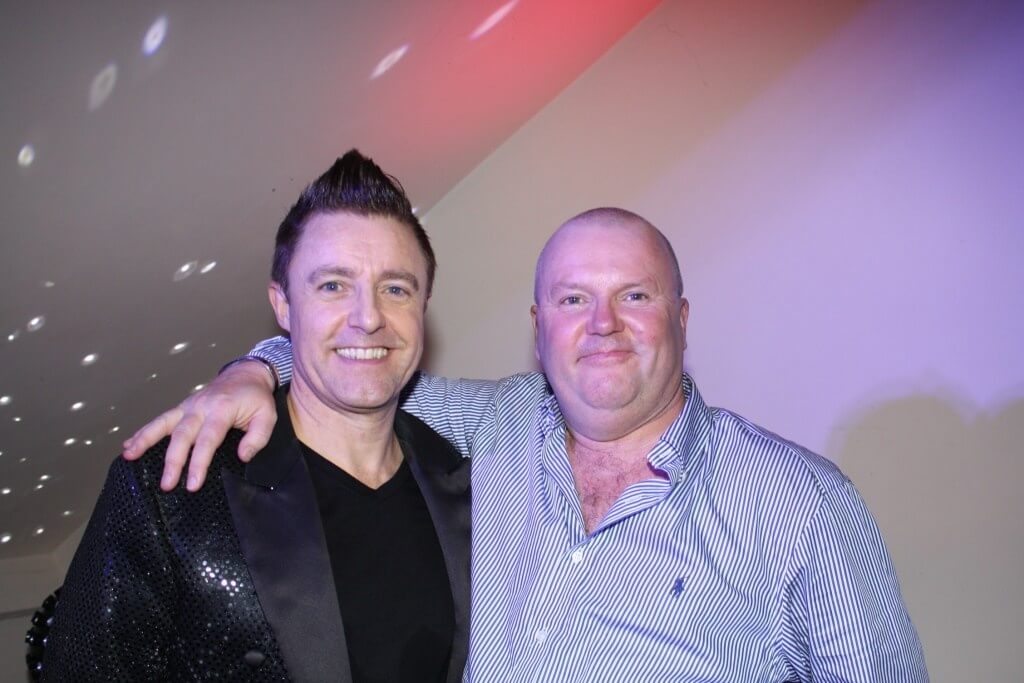 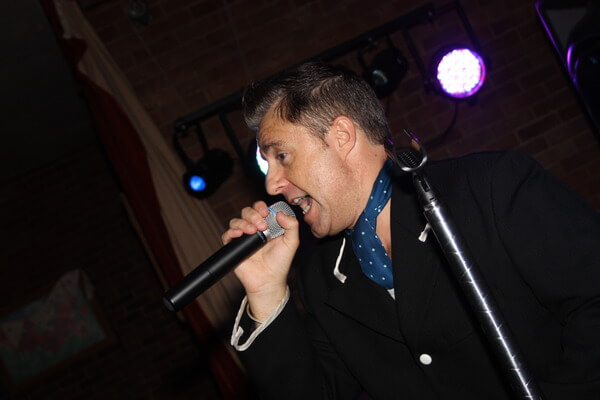 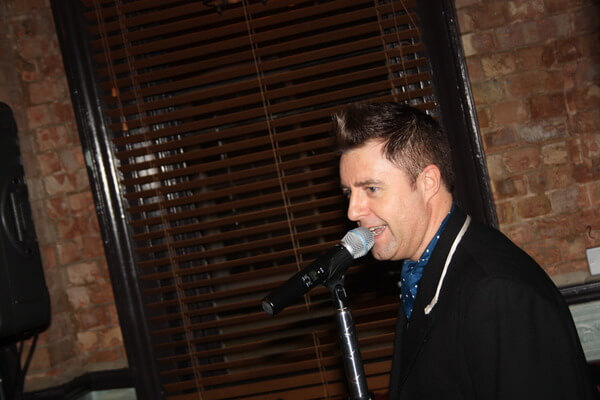 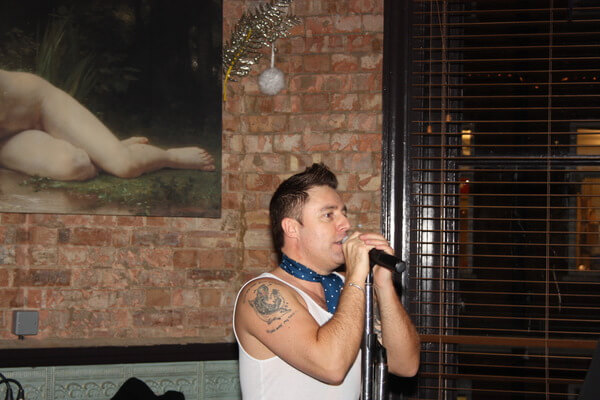 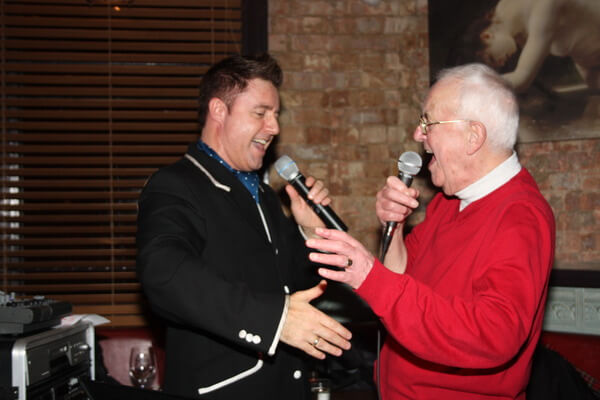 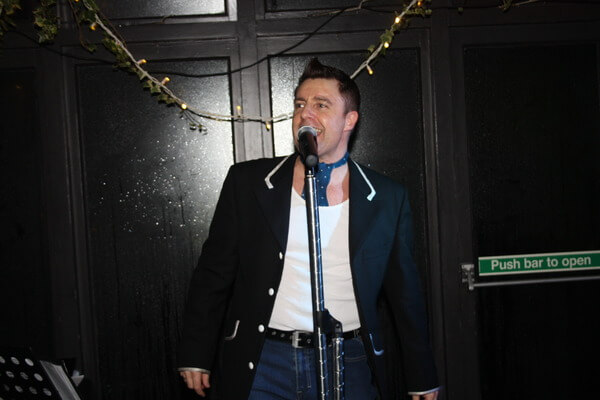 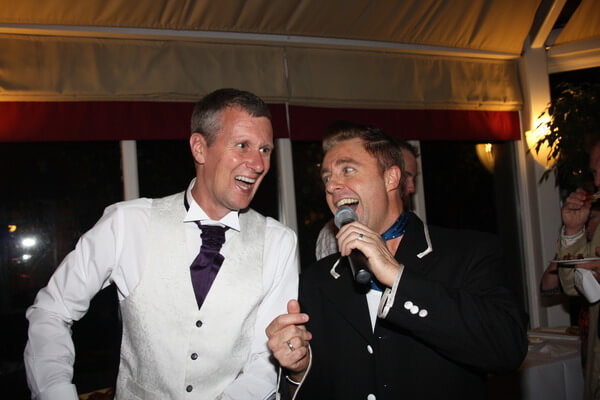 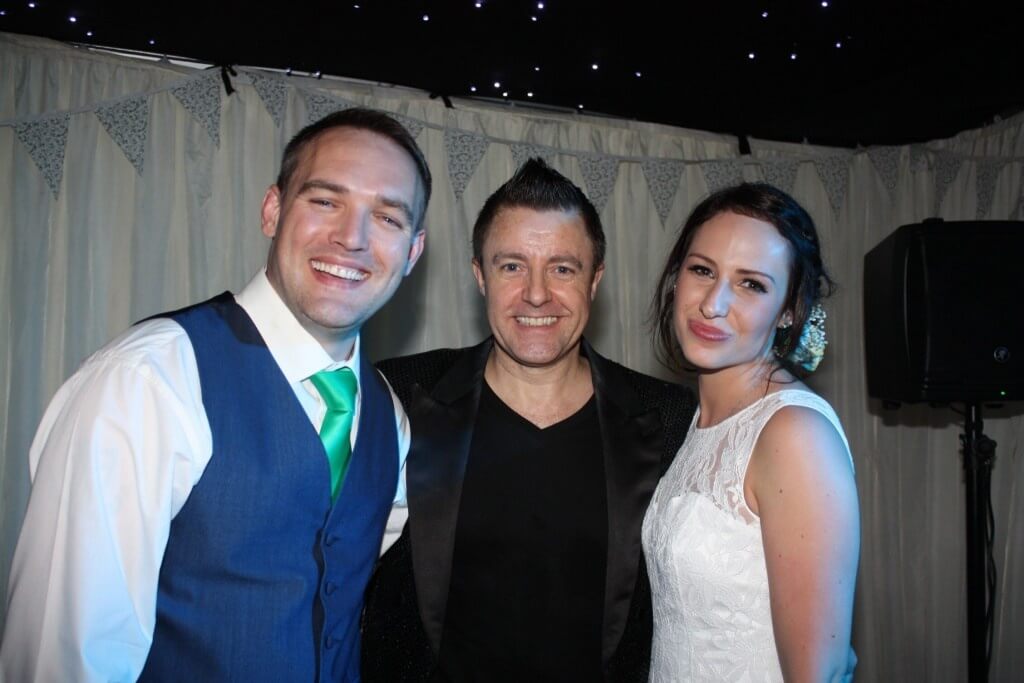 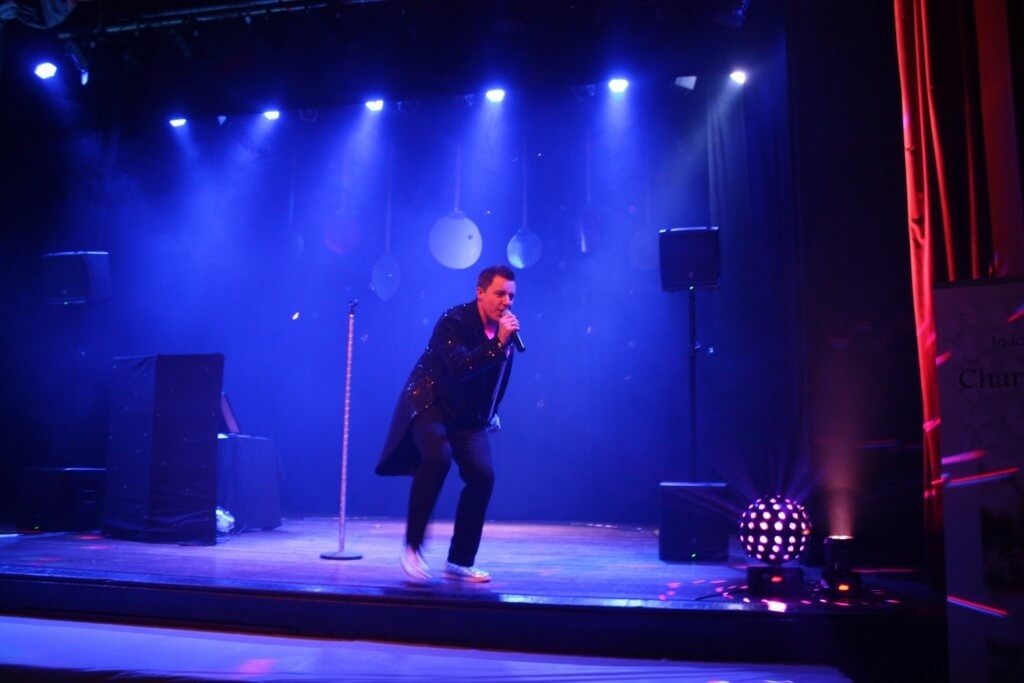 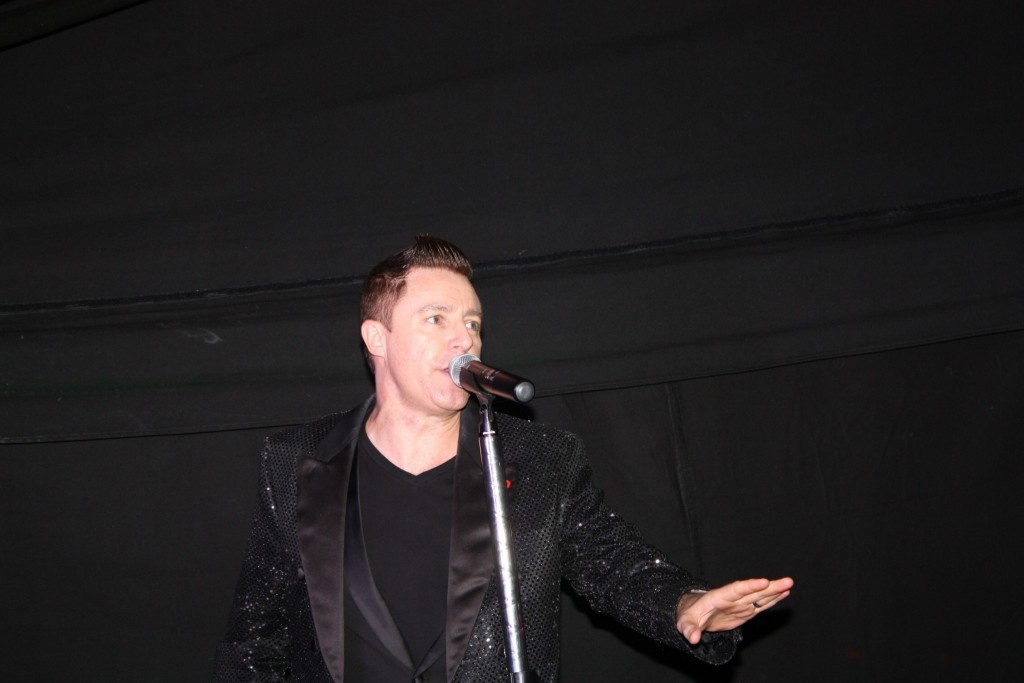 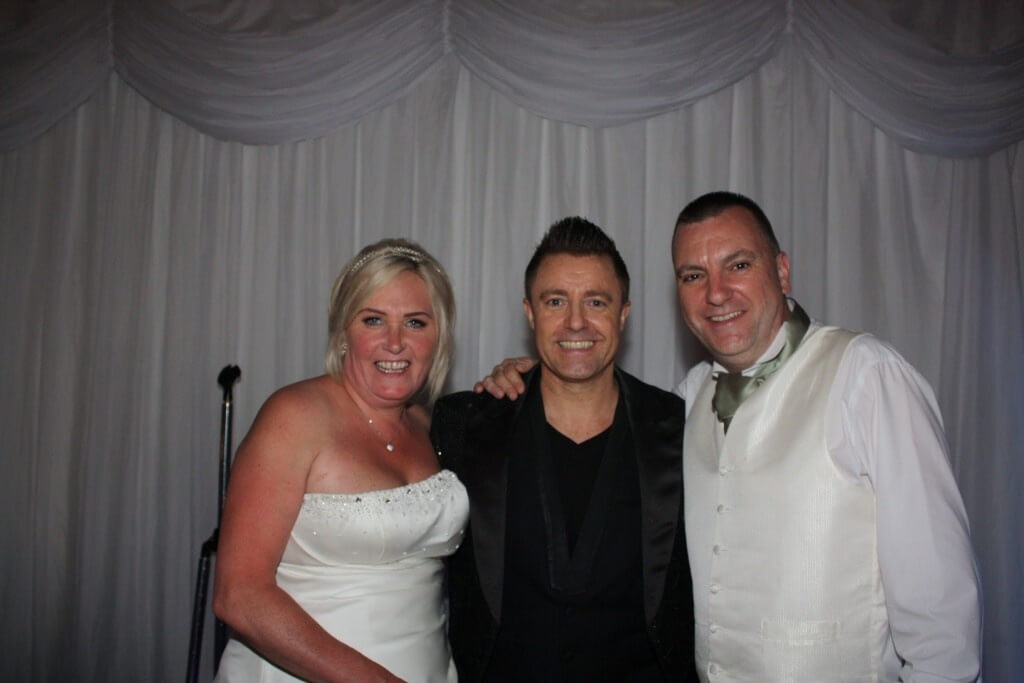 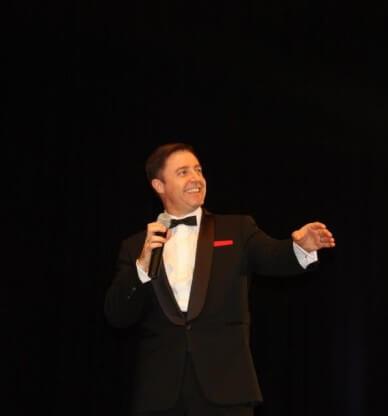 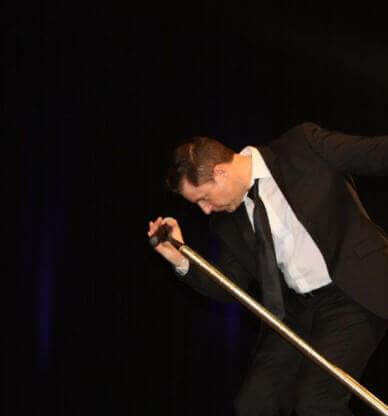 With a clever mix of swing, pop and original Buble material, this show caters for young and old alike. With Rat Pack swing, pop classics and Michael Buble’s own sensational hits, this is a thoroughly entertaining, classy and crowd-pleasing show.
More Details Music & Videos 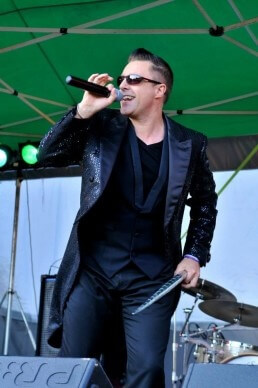 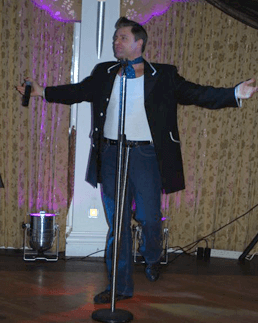 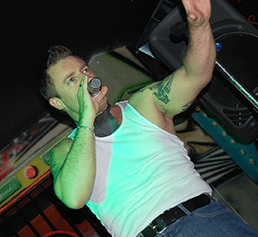 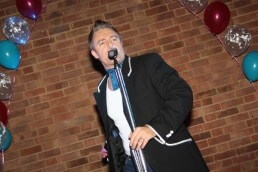 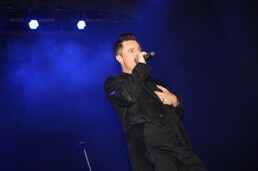 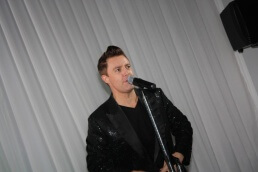 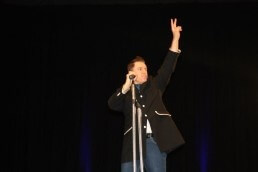 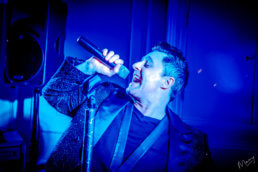 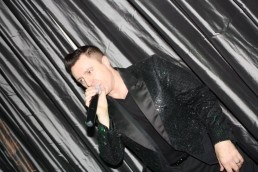 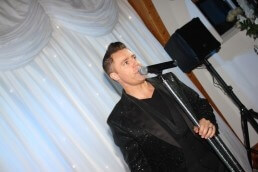 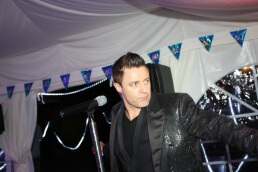 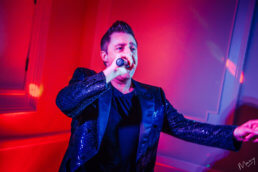 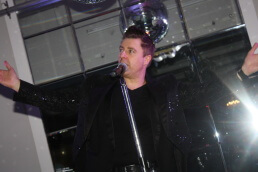 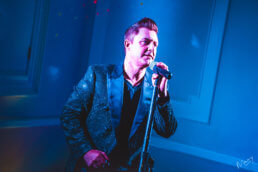 Andy was a Regional Finalist at The 2016 Wedding Industry Awards for the Wedding Musical Act Of The Year (Solo or Duo), East Of England

Andy Wilsher Sings... has been shortlisted for a regional award in the following category/categories
Best Musical Act The Wedding Industry Awards 2015

Andy is officially a finalist of The Essex Wedding Awards 2014. Wedding Entertainment - Live Act of the Year.

Andy has been nominated for The 2015 Wedding Industry Awards.

Andy has been selected for the 2014 Wedding Industry Experts Honour Roll.

Andy is a Regional Finalist for the 2014 Wedding Industry Awards

For more information on Booking Andy for your upcoming event, please use the form below and Jackie will get in touch!